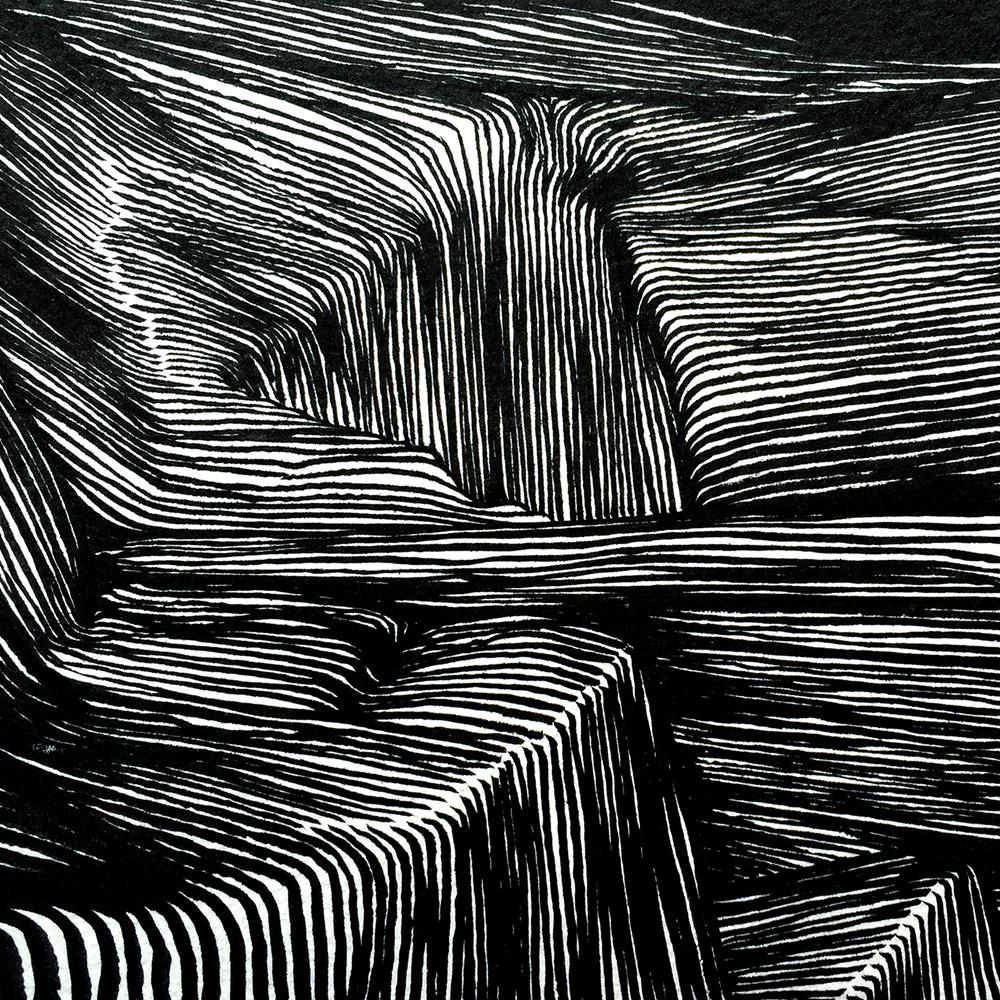 
PLEASE NOTE: This is a presale item set to ship shortly before the album release date of 10/16/2015

Dan Didier and Davey von Bohlen have been playing music together for 20 years now. More than half of that time has been spent with Maritime, though between 2011’s gorgeously down-the-middle ‘Human Hearts’ and the thoughtful new ‘Magnetic Bodies/Maps Of Bones’, they took a little trip down memory lane by briefly reuniting their old band, The Promise Ring.

With ‘Magnetic Bodies/Maps Of Bones’ Maritime’s fifth album, the band feels younger than its years, and yet in full possession of its own hard-won wisdom and experience. It feels like a band with nothing to prove, but that’s going to prove it anyway.

Please choose a size for all items where applicable.

The item you have selected is out of stock.